Here's how you play -- you take the first sentence (or two, if just one makes no sense) of the first post for each month on your blog, and also grab the first picture of the month.

If any of you plays this will you please leave a link?  I think I originally got the idea from UK Bookworm.

I also like Amy's Year in Review way of retrospecting but I don't seem to really journal on here often enough to remember much about what actually happened in a given month.

Instead of making a few New Year's Resolutions like I did in other years with mixed results, I think I'm going to list a bunch of things I want to keep in mind as an ideal based on this outline and then go back to it during the year at intervals. 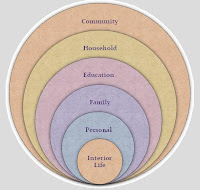 Gospel poverty is not detachment (merely).

Father Dubay says that detachment, inner freedom, unclutteredness of intention are important conditions of Christian living. Detachment, furthermore, often bears fruit in what he calls a "sparing/sharing" lifestyle. And finally, factual poverty embraced in faith results in a Christian spirit of poverty.

As there is primitivity in the lifeless matter (I know that my oldest son might have something to say about that because there is great mystery even in the physical laws and composition of the universe -- they aren't as mechanistic as was thought in an earlier age -- however, philosophically speaking and comparing life with non-life, there is a qualitative difference that can't be dismissed) .... whew, this sentence is just going to drag on forever if I don't stop it. 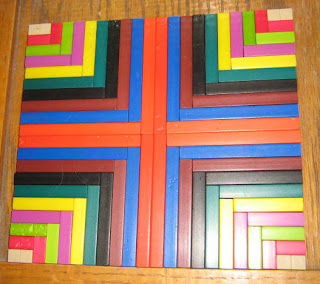 I've been thinking about "memory" and its role in education as I work on my highschooler's lesson plans for next year. This year, the assignments he hated most were the ones where he had to think or imagine in the service of the work that was done. 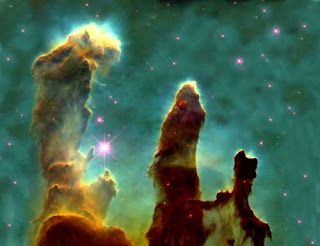 Before I leave the master bedroom for this time through:

I simplified over here in the computer/TV area. There were game consoles over here and I stuck them in boxes under that piece of furniture, which is an old standing TV console from the 50's which was Kevin's grandmother's. 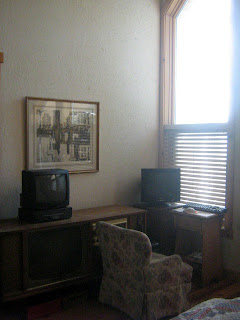 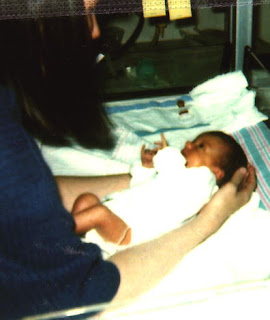 You probably thought I was going to write a food post.... but no, this is about educational stuff.   I've been thinking about philosophy -- and trying to envision next school year.... 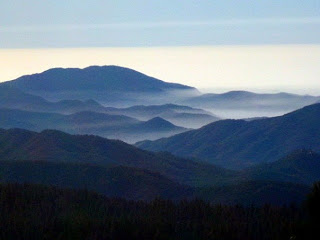 
Desert Father Story on the poverty of words:  Abba Moses lifted his hands in the air and said, “Every word about God is more of a distortion than a description!” Bewildered his students said, “But teacher, when you speak to us of God you use words!” At this Abba Moses lifted his hands again and laughed and said, “When I speak of God, listen less to the words and more to the silence between the words.”

HT: Msr Charles Pope in Don't Just Do Something, Stand There! 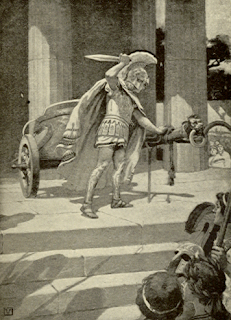 I haven't been blogging very regularly on here.    I am spending most of my computer time putting up lesson plans.   I learned something about myself today, however, that I wanted to put down to remember it. 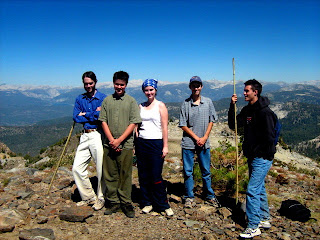 From Whether knowledge is a cause of love? 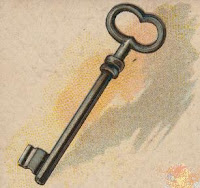 Sometimes I wonder what it would be like if I had access to only a very few books and they weren't necessarily books of my choice.  Sort of like a desert island scenario where I washed ashore with some random shipboard collection like the dime rack at my library. 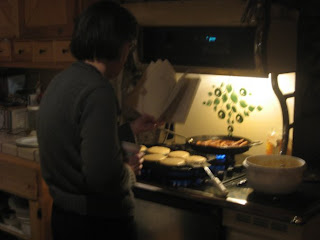